Organic farming does not use pesticides, no fertilizer use. No genetically modified crops. Takes into account biodiversity and soil quality.

Organic livestock does not preventive use of antibiotics, animal welfare is paramount. Animals get 80-100% organic feed.

Biodynamic goes even further: it aims to a cycle of feeding and manure on the farm.

To keep in mind:

Along with the existence of the many labels for sustainable food, the “brand” organic is also somewhat blurring.

An example: An organic pepper seems a fine choice. That is a good option if you are sure that comes from a non-heated greenhouse. It is in the shop often tricky to figure this out. Peppers that do come from a heated greenhouse (whether they are organic or not) have energy values as high as meat! (Peppers from greenhouses where energy-saving measures have been taken will have lower emission values of course.) 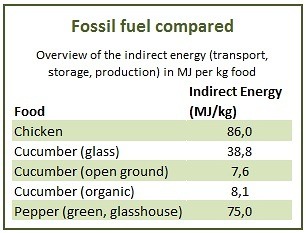 It is difficult to give an unambiguous opinion on organic foods. It is good to continue to monitor the developments, because the objectives of the organic sector are in line with a sustainable world (organic farming is a production system that supports the health of soils, ecosystems and people and sustains.[7] Further methodology development is needed to allocate space to food products, in reports it is often difficult to figure out to what extent that is taken into account and if so how it is calculated.

It would be good if there is greater transparency, scientific reports with conclusions now romp over each other. Then the question rices: “Is the consumer still able to understand it?”

VoetprintCooking – Know what you eat! 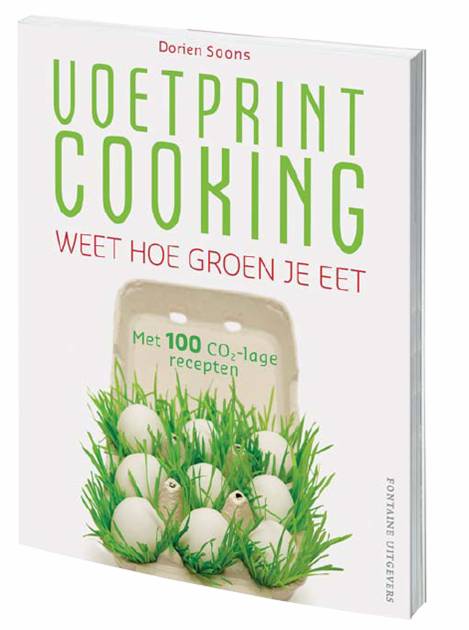